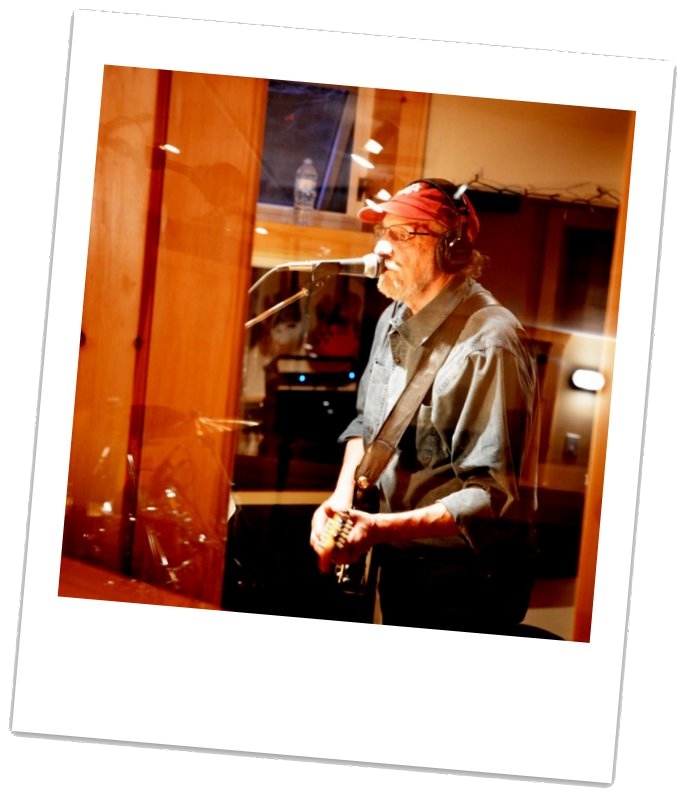 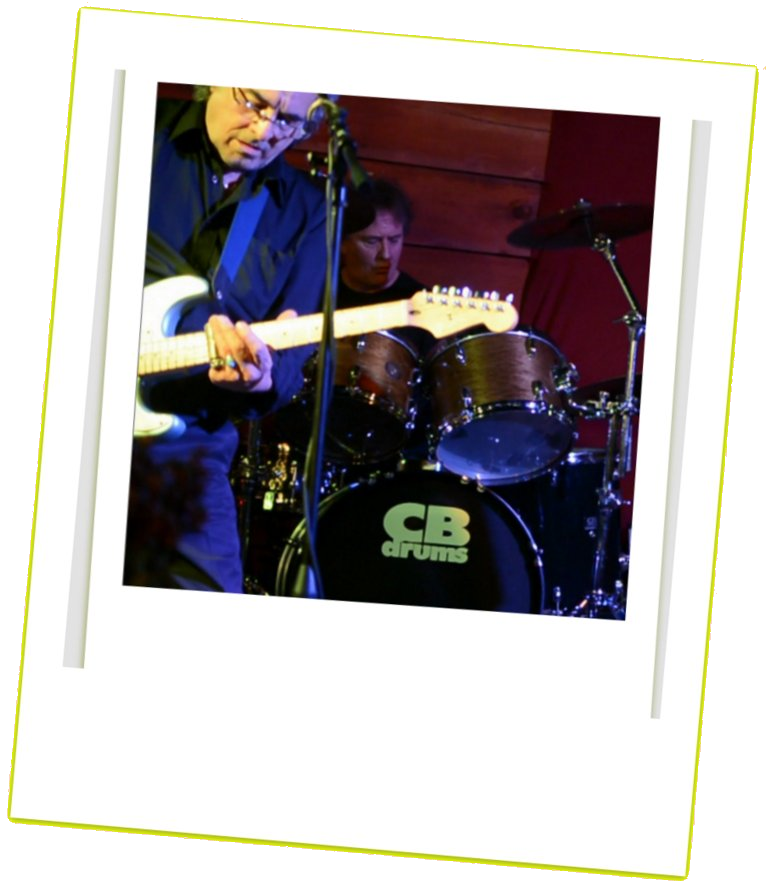 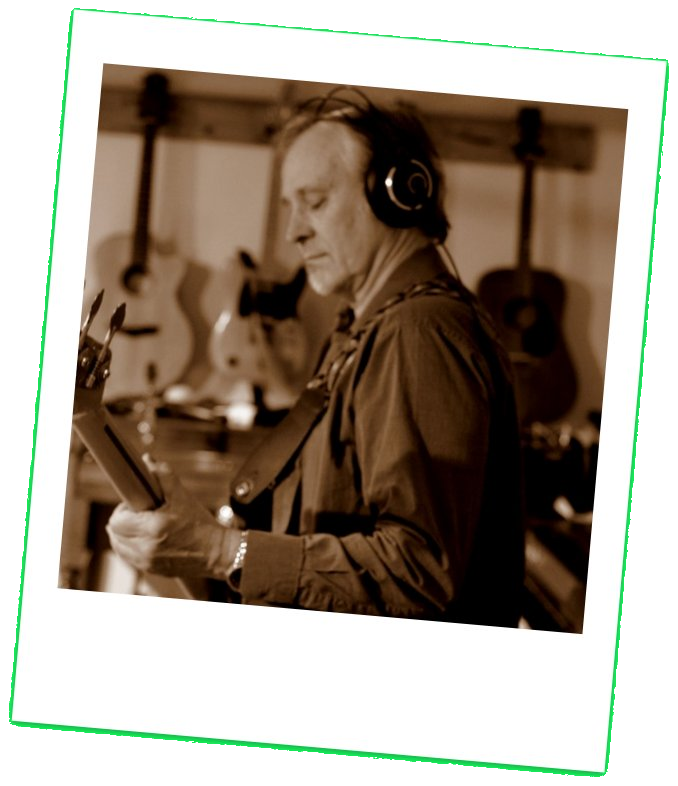 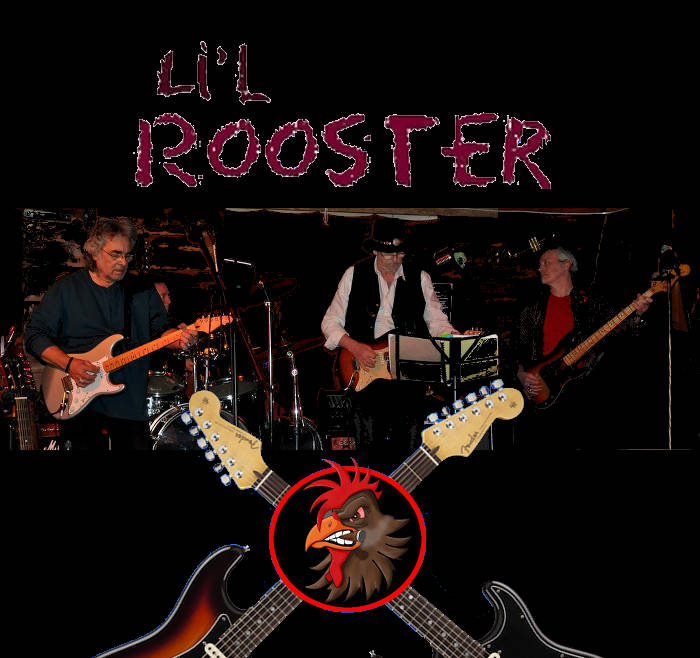 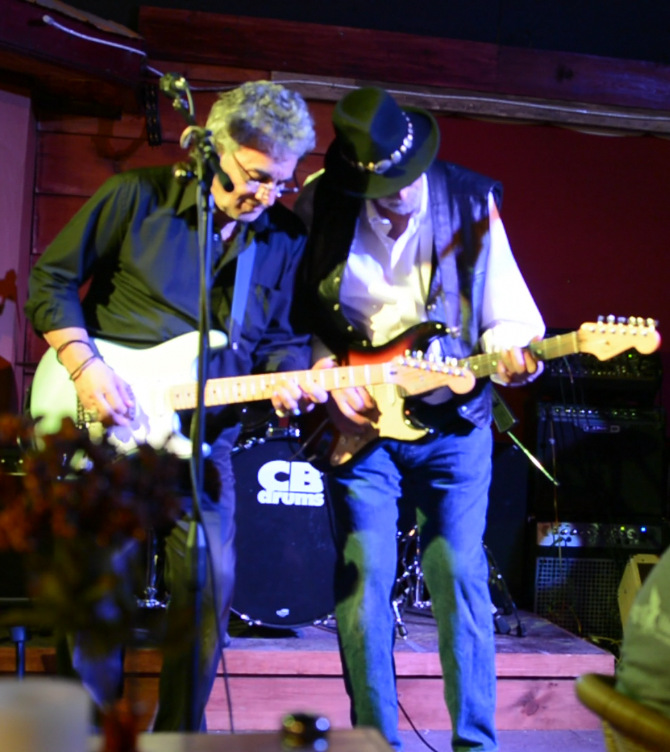 Li'l Rooster is an all original band playing blues, rock, and rock'n roll from the Toronto area, formed in 2014. 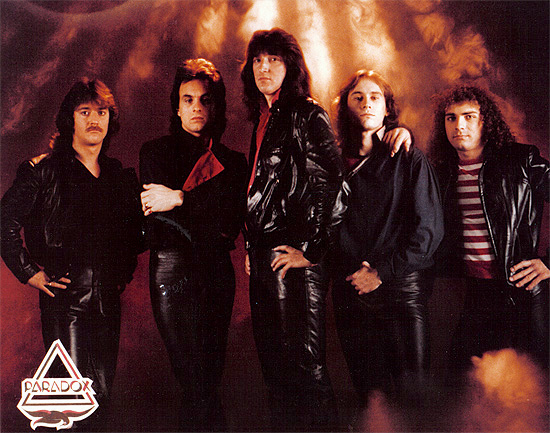 These are the same musicians who performed as Paradox, a progressive rock band which built a large following in the thriving Toronto nightclub scene in the 1980s. They performed at venues around the city and the province such as the El Macombo, Rondun, Larry's Hideaway, Queensbury Arms, Tony's East, the Kee to Bala, University of Western Ontario, and the Coronet in Kitchener.

Thirty years later the original lineup has reformed (except for keyboardist, Tony Rumolo) and are now venturing out with a new direction and newfound energy, recording and performing new music.